The Aboriginal community of Lockhart River is situated some 800 kilometres north of Cairns. The community is quite isolated due to the restricted access on roads caused by flooding during the wet season. Themes of landscape and weather patterns colour the art of the region. The landscape is characterised by creeks and river with thick mangroves and pristine beaches. During the wet season, the creeks and rivers overflow and strong tidal currents wash over the beaches leaving marbled patterns in the sand. 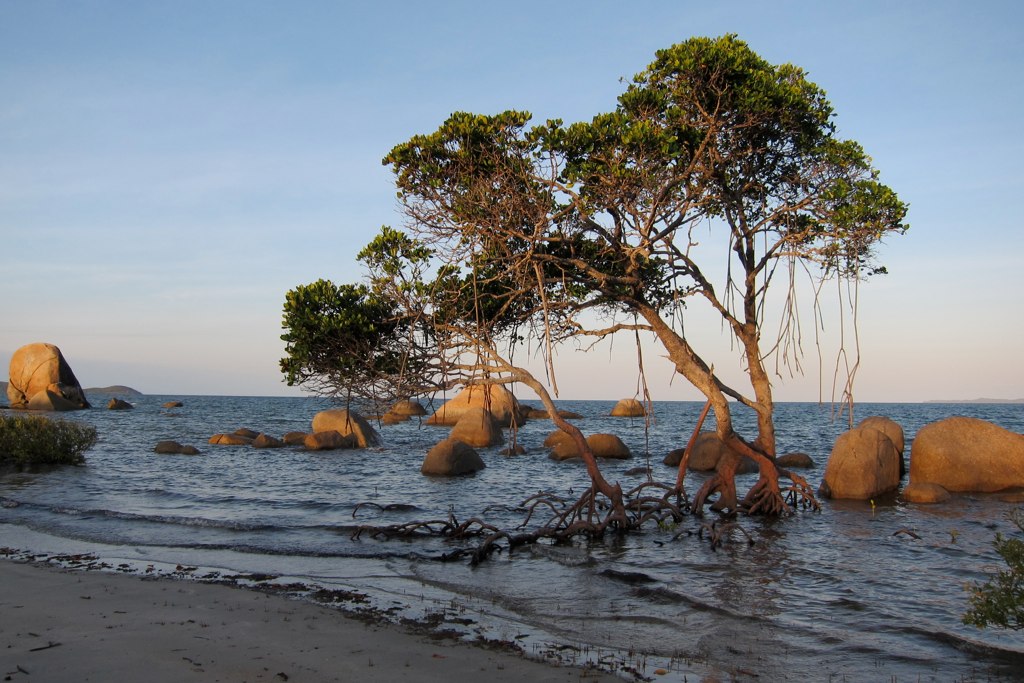 Kaapay and Kuyan are the two halves or moieties of the society for the Ungkum people. As with many other Indigenous Australian social structures this division governs cultural beliefs and practices including marriage.

Lockhart River was first established as an Anglican Mission in 1924. In 1934 the Queensland Government, acting in accordance with the Aboriginals Protection and Restriction of the Sale of Opium Act 1897, forcibly moved inhabitants from the Cape York Peninsula to the Lockhart River Mission.

During World War Two, non-Indigenous Australians were evacuated and the Indigenous inhabitants were left behind at the mission. Further upheaval occurred in 1947, when the mission was reestablished and diverse language groups were forced into a single community.

In 1964, the administration of the mission was transferred from the Anglican Church to the Queensland Government, who attempted to relocate the people to Barmaga and Umagico in the north of Cape York. The people protested the resettlement and remained there until 1971. After this time, the inhabitants were forcibly moved from the old site on the coast to the present township approximately 60 kilometres north. 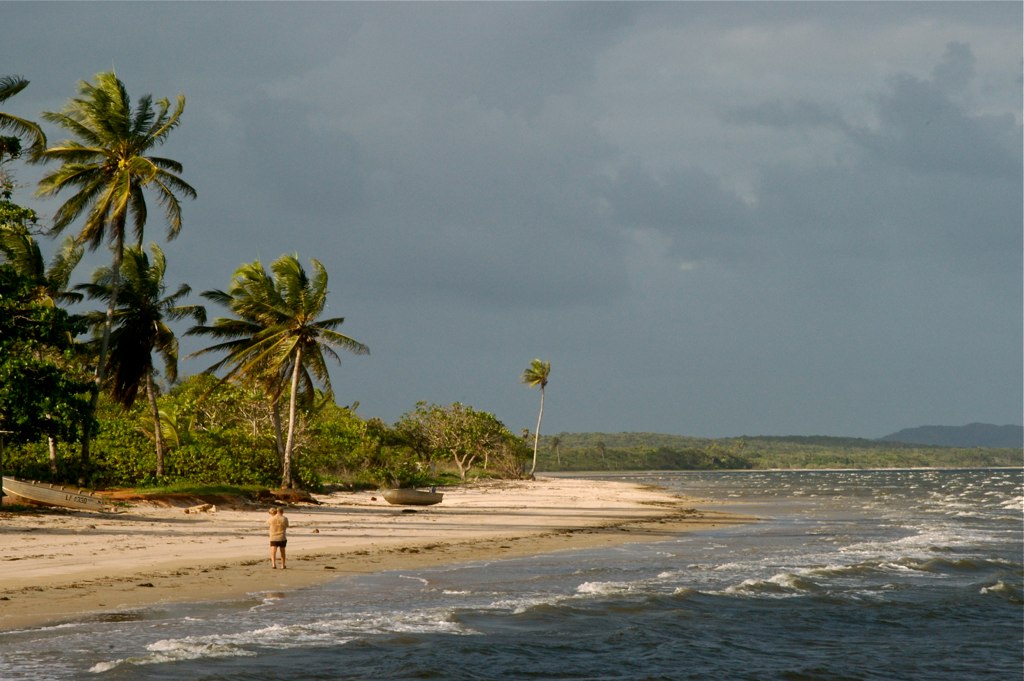 The Lockhart River Art Gang, formed in 1995, is one of the most important artist collectives to have formed in recent times. Soon after, the Lockhart River Aboriginal Community Arts and Cultural Centre opened in 1997. The group became known for their bold and abstract prints and paintings. In particular, the artists use their art to reflect on the region’s painful past as well as engaging with its traditional culture.

The artists Samantha Hobson, Rosella Namok and Fiona Omeenyo are the most prominent artists of the group. These three female artists are known for their rapid execution and use their fingers and tools to scrape away paint layers on the canvas. This technique achieves a sense of immediacy and freshness in their paintings unsurpassed by their contemporaries.

The work of Lockhart River artists is shaped by their landscape and their history. The experience of traditional life, such as fishing, seasonal fires and body painting, also provides inspiration. Their work is both a link to tradition and heritage and serves to examine contemporary social issues. 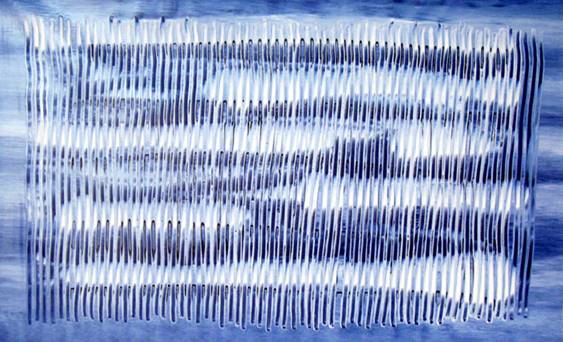 The strong link to tradition can be seen in Rosella Namok’s work, who often depicts the two cultural moieties of her home. Rosella Namok completed training at the Cairns Tropical North Queensland Institute of TAFE in 1997. Namok was the artist that put the Lockhart River Art Gang on the cultural map after a sellout show at Hogarth Galleries in Sydney in 1999. Namok’s technique involves painting with her fingers, a technique derived from the sand drawings of her grandmother.

Samantha Hobson’s work explores social issues such as domestic violence, youth suicide, alcohol and drugs, most strongly seen in her Bust ’em up series. Samantha Hobson joined the Lockhart River Art Gang in 1996 and received art training at the same TAFE school as Namok. Hobson describes her engagement with current social issues and its relation to traditional culture: “I paint stories my grandmother tells me from the old days… I paint thing that happen in the community…what they do and what really hurts them. That makes me hurt inside too … that painting make the bad feeling go away.”1 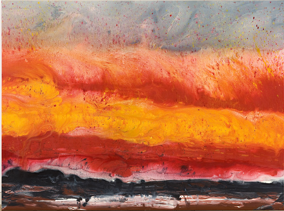 As well as these abstract artists, there are others, such as Adrian King, who produce art in a realist style. The success of younger artists and the renewed interest in traditional cultural practices has inspired the older women – such as ‘Queen’ Elizabeth Giblet and Evelyn Omeenyo – to start weaving traditional puunya (baskets) and jewellery. ‘Queen’ Elizabeth Giblet creates these puunya using natural materials found around the Lockhart region, including wahtul grass, pandanus leaf and lawyer cane.

Matthews, Amelia, The expression of identity and cultural continuity in the work of the Lockhart River Art Gang, 2005.