Maningrida is a small, self-governing coastal town, which lies on the estuary of the Liverpool River about 500 kilometres east of Darwin and 300 kilometres north east of Jabiru. It supports a population of about 2,600 that includes the people living in the town proper and those who live within the thirty outstations or homelands. The area serviced by Maningrida extends from Marrkolidjban in eastern Kunwinjku country in the west, to Berriba in Dangbon country in the south, and over as far as Yinangarnduwa, or Cape Stewart, in the east. In the past Maningrida has been classified as Central Arnhem Land, but in recent publications, such as Crossing Country: The Alchemy of Western Arnhem Land and The Inspired Dream, it has been placed under the umbrella of Western Arnhem Land. 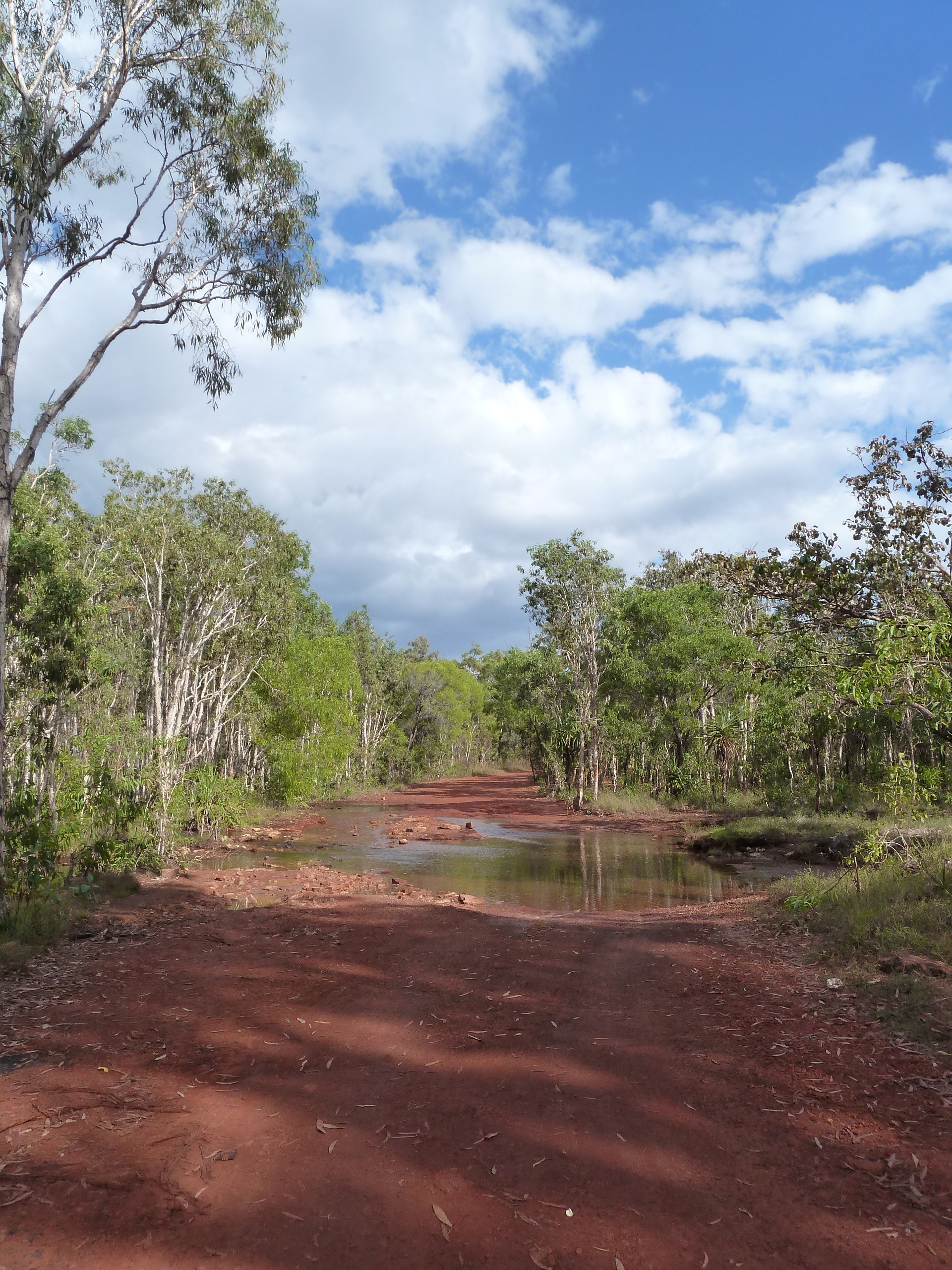 The traditional landowners of the land are the Kunibídji people, and the name Maningrida is an Anglicised version of the Kunibídji phrase mane djang karirr a which means ‘the place where the dreaming changed shape’.

Maningrida is home to a wide variety of clan and language groups some of whom are linked to the Yolngu-speaking communities of Ramingining and Milingimbi, while others are connected to the West Arnhem communities of Warruwi and Gunbalanya.

In 1949, a trading post was set up in Maningrida by Syd Kyle-Little and Jack Doolan. The trading post was redeveloped in 1957 as a permanent settlement by Welfare Branch of Northern Territory Administration, under the management of Dave and Ingrid Drysdale. At this time there were thirteen different clan groups living in the area. The establishment of the permanent settlement was partly an attempt to stem the flow of Aboriginal people from the Blyth and Liverpool Rivers regions moving into Darwin, and partly to allow the government to monitor the Aboriginal people more closely.

Patrols were sent out to encourage people to move to the settlement and within a few years many Aboriginal people from the surrounding areas were living in Maningrida. In the
1970s, with the introduction of Land Rights as well as an attempt to avoid the intrusion of Western culture, people started moving out of the Maningrida town centre and back to their traditional homelands.

In 1963 Rev. Gowan Armstrong was appointed as the new chaplain. Inspired by the already established art and craft trading on Warruwi (Goulbourn Island) and Milingimbi, he began to buy and sell indigenous artworks under banner of Maningrida Social Club. A decade later in 1973, the Maningrida Arts and Culture (MAC) was formally established. 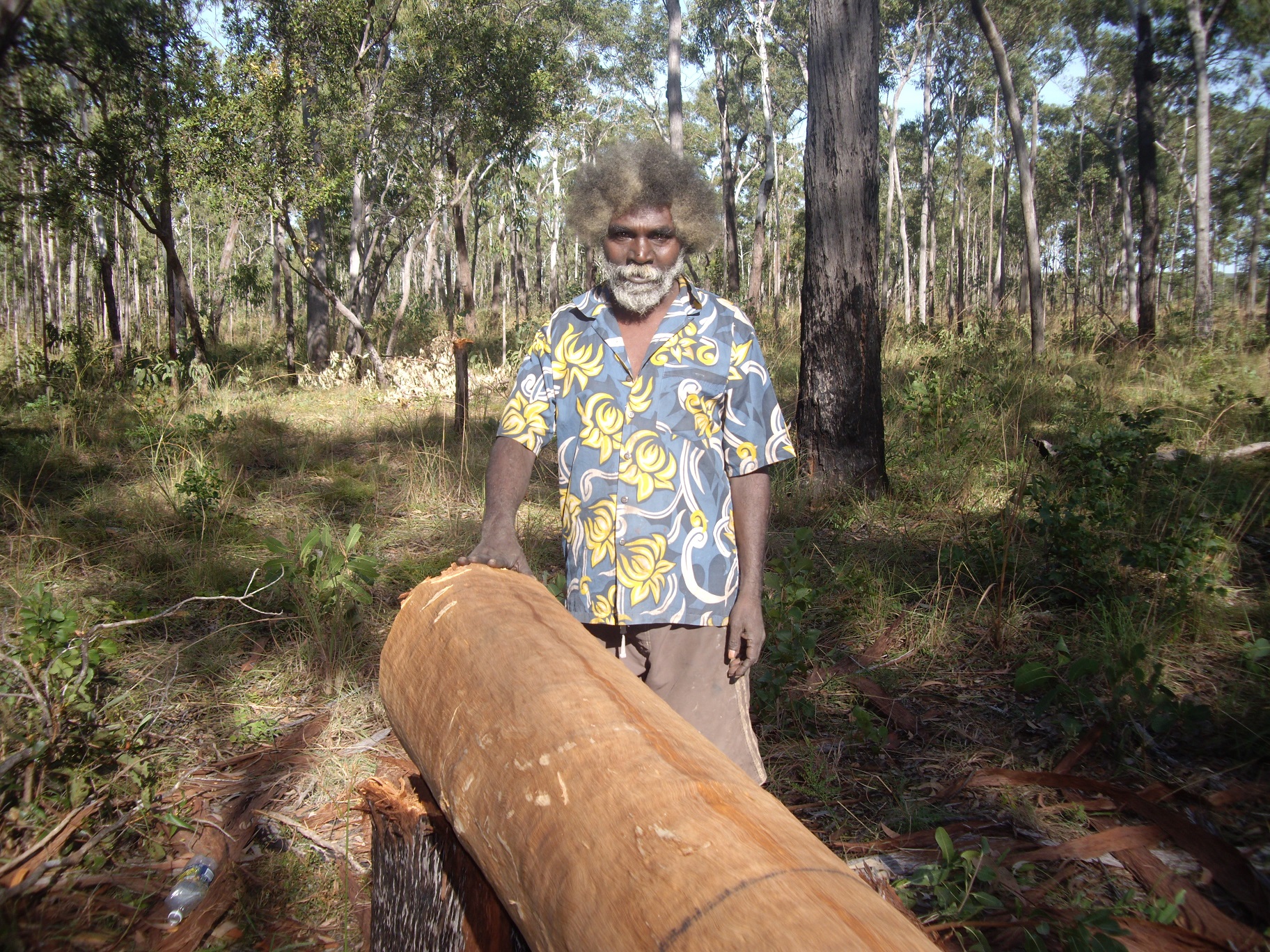 Maningrida Arts & Culture is one of Australia’s largest Aboriginal artist co-operatives, and represents over 700 artists. MAC focuses on the marketing of contemporary and traditional arts from the Maningrida region and has a reputation for quality, innovation, vibrancy and diversity. The Maningrida region produces a wide range of arts and craft, including bark painting, sculpture, cast metal, carved objects, musical instruments, limited edition prints and ceremonial regalia, but is particularly well known for its fibre weaving, which ranges from bags and baskets to large fishing traps and mats. 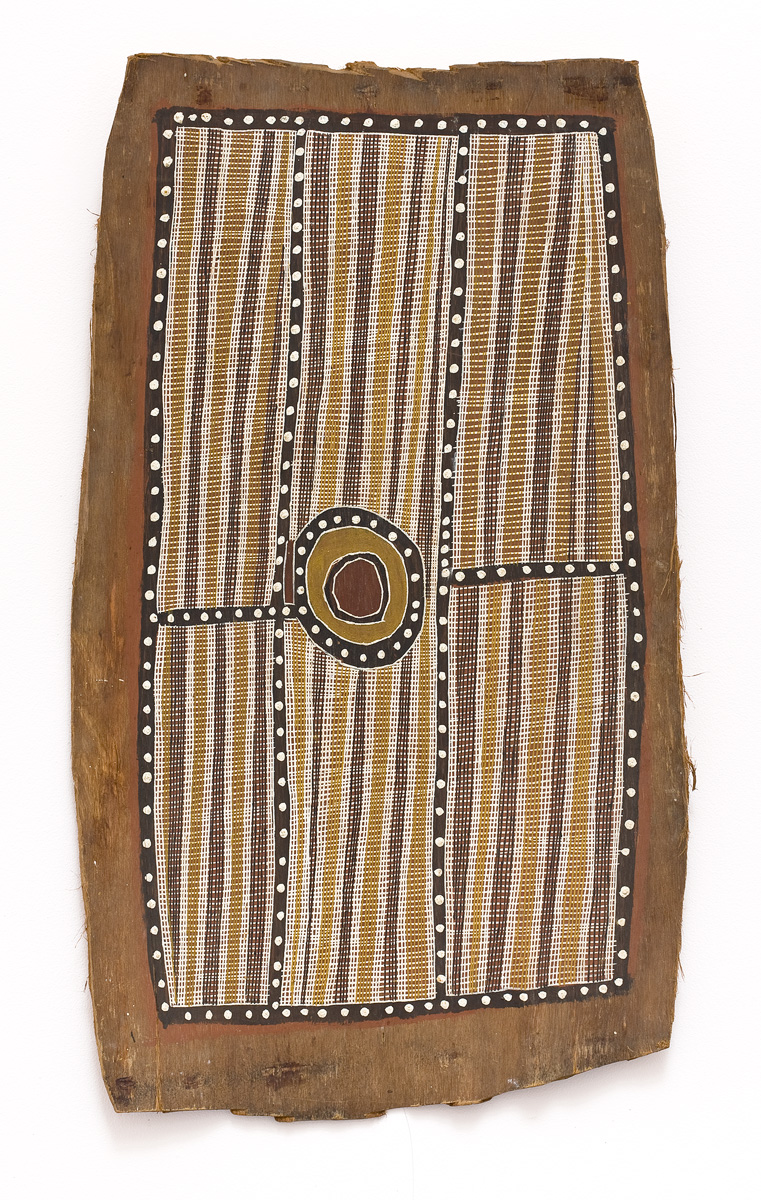 John Mawurndjul is one of the leading Australian artists practicing today. A member of the Kurulk clan, he was born in 1952 at Mumeka camp, some 50 kilometres south of Maningrida on the Mann River. He grew up with very little contact with balandas.1 In the late 1970s he began learning various painting techniques from his elder brother Jimmy Njiminjuma and uncle Peter Marralwanga. Marwurndjul’s early work tended to be on smaller barks, and feature mythological beings such as Ngalyod, the rainbow serpent, that guards sacred sites in Western Arnhem Land.

During the 1980s, he started producing larger and more elaborate works, which quickly caught the attention of the broader artistic community. In 1988 he won the Rothmans Foundation Award for best painting in traditional media at NAAA.2 In the 1990s, he was featured in a number of international exhibitions in Japan, Germany, the United Kingdom, Denmark and France. In 2000 his work was featured at the Sydney Biennale and in 1999 and 2002 he won the bark-painting prize at the Telstra National Aboriginal & Torres Strait Islander Art Award. 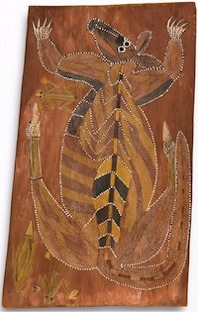 In 2003 he was awarded the prestigious Clemenger Contemporary Art Award.

Mawurndjul is influential in regard to many of the artists from Western Arnhem Land, including his wife Kay Lindjuwanga and daughter Anna Wurrkidj, and has been the creator of a new and exciting artistic style. He is particularly well known for his rarrk3 style of painting, which is detailed and complex. His paintings deal with themes of spirituality, mythology and life cycles. Ngalyod has remained a central theme in his paintings, but recent years have seen a move towards more abstract representations of the Mardayin ceremony, a now rarely performed ceremony with clan identity and mortuary themes.

From time to time discrepancies may be seen in the spelling of certain artists’ names, especially concerning the letters ‘K’ and ‘G’. Over time linguists working in indigenous communities have developed a better understanding of the sounds in different Aboriginal dialects, and as a result there have been changes in the accepted spelling of some names. An example of this is Mick Kubarkku, who in the past has been known as Mick Gubargu.

We gratefully acknowledge the assistance of Andrew Blake in the preparation of this document.

Out of the Mould, an exhibition of first works in bronze and aluminium from Maningrida, exhibition catalogue, Maningrida Arts and Culture, 2001