The Martu communities populate the Great Sandy, Little Sandy and Gibson Deserts in Western Australia’s remote east Pilbara region. The area is bordered by the saltwater lakes of Percival Lakes and Lake Disappointment – named by explorer Frank Hann following his failure to find freshwater in 1896. The country is also characterised by the manmade pastoralist and mining roadways – the iconic Canning Stock Route to the east and the now disused Talawana Track. 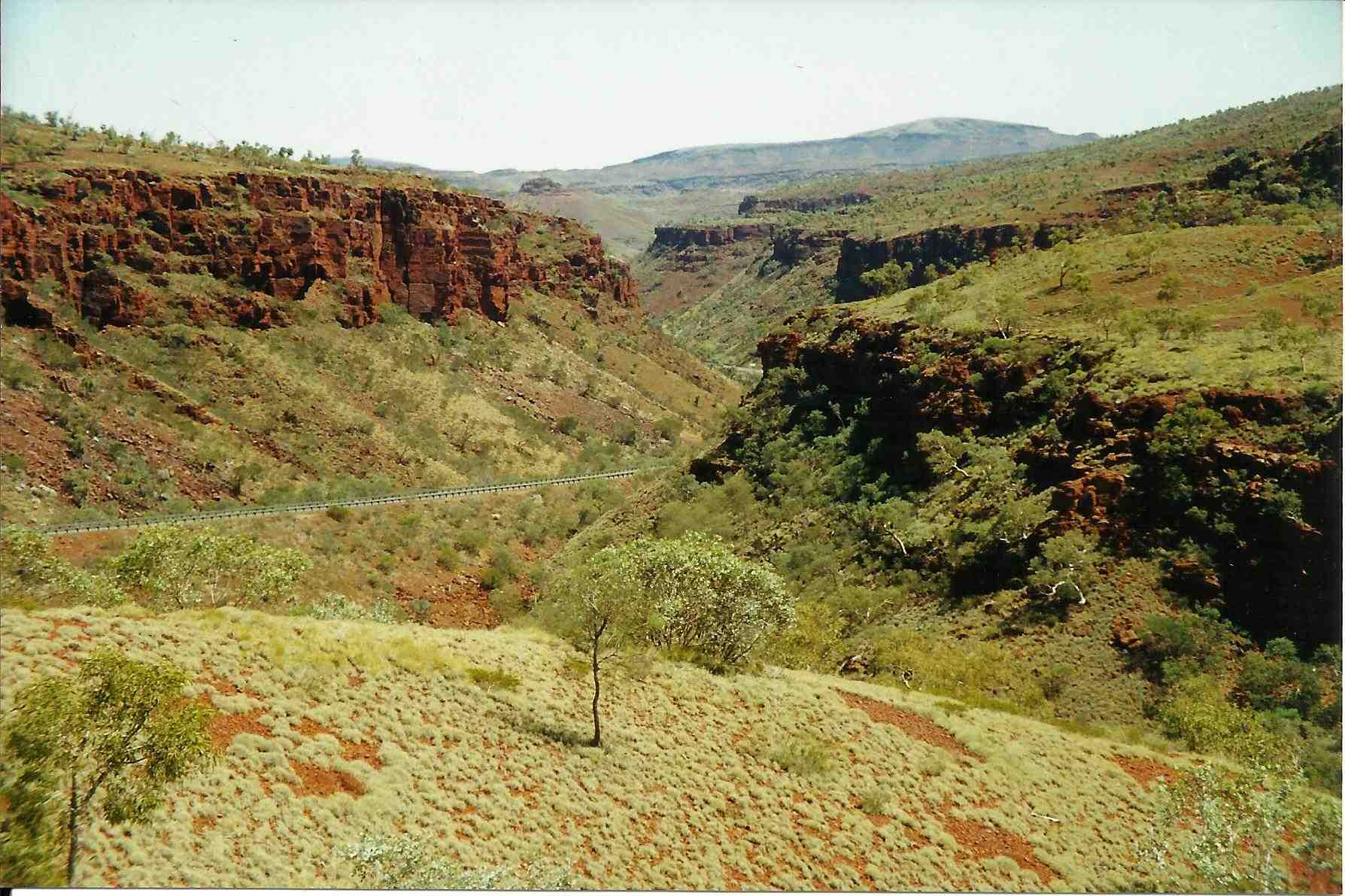 The speakers of the related languages of Manyjilyjarra, Kartujarra, Putijarra and Warnman refer to themselves collectively as Martu, meaning ‘Aboriginal person’ or ‘one of us’.1

For generations, the Martu peoples have been responsible for the management and care of their land, particularly through seasonal burning. In the early twentieth century, many Martu peoples moved or were forced into missions far away from their homelands after the completion of the Canning Stock Route in 1910. During the construction of the Talawana Track – built to service the Woomera missile-testing project in the early 1960s – many others were also displaced. A prolonged drought in the region also contributed to the migration towards settlements. In the 1980s, Martu peoples started to return to their homelands, and more recently they have started painting their country on canvas.

Martumili Artists was established by the Martu people in 2006. The art centre works with Martu artists in all six communities in the Pilbara: Kunawarritji, Punmu, Irrungadji (Nullagine), Parnpajinya (Newman), Jigalong and Parnn gurr.

The artworks produced encompass both two- and three-dimensional mediums including painting, fibre and wood. The paintings often represent both the tracks of numerous Jukurrpa (Dreaming) and community journeys, as well as important geographical sites and roadways such as the Canning Stock Route and the Talawana Track.2

Many of the Martu artists who are senior custodians of Martu cultural heritage use their art practice as a way to pass on knowledge of country and culture to younger family members.3

Kumpaya Girgaba, a respected law woman and cultural leader, learned how to paint and weave baskets while visiting family in Balgo, Fitzroy Crossing and Patjarr. She introduced these skills to Martu people, inspiring other Martumili artists such as Jakayu Biljabu, Ngamaru Bidu and Thelma Judson.4