The exhibition, now extended to 25 June, focuses on paintings from the earlier period of John Dent’s career, dividing his time between Australia and France.
The paintings of France, particularly Paris, depict many strange contrasts of Parisian life.
The series of still-life works relate to a large painting by Dent in the NGV collection, Le Déjeuner (The Lunch) and culminating with his magnum opus, the triptych Natura Morta – Marta, as featured in this exhibition. 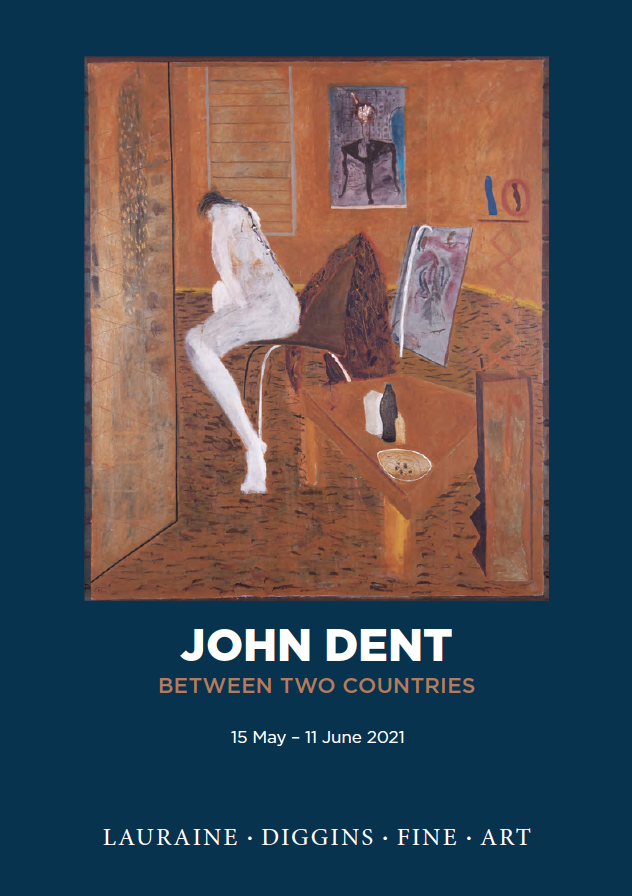 A Closer Look At… John Dent in Paris