If there is one term that is unavoidable with Peter Walsh it is that of sensualist. Whether it be a glass of wine or a beautiful form - from a naked figure to a mountain range - Walsh finds a sensual pleasure that is rare amongst the population at large.

While Peter Walsh's work is to some extent inspired by the tradition of European Surrealism, the artist, like such precursors as Albert Tucker and Sidney Nolan, has also found inspiration in the Australian landscape. In many of his landscape works floating heads hover above a Fred Williams-style landscape in a moment of epiphany. These works follow a journey to the far north of Australia where the artist experienced his own sense of awe at the immensity of the land. While obviously often sexual in content, Walsh's drawings also infer the philosophical position of yin and yang, the spiritual explorations of the alchemists, the dark side of Caspar the Ghost. The images of people, animals and the floating clouds coming down to land are an exploration of the unconscious; an exploration of dreams and an attempt to grapple with the unknown; a luminous image brought back from the nocturnal, somnabulistic side of reality.

Walsh is a rarity in contemporary art; in a time still obsessed with abstraction and theory, Walsh is a figurative artist obsessed with the human form. But unlike his contemporary, the Archibald Prize-winner Lewis Miller, Walsh is not so much concerned with the minutiae of the human form as its essence - the obsessions that glue humanity together: sexuality, greed, passion and love.

Extract from The Good, The Bad and The Ugly: An Essay by Ashley Crawford, 2001

Up The Road, Contemporary Artists Out of the VCA, ACCA, Melbourne

A For Arts, Westpac Gallery, Melbourne

Catalano, G., 'Landscapes not as Straightforward as they Appear', The Age, November 10, 1990 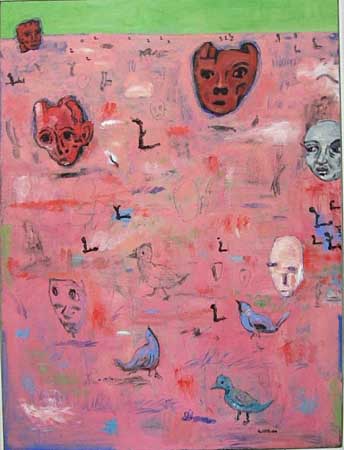 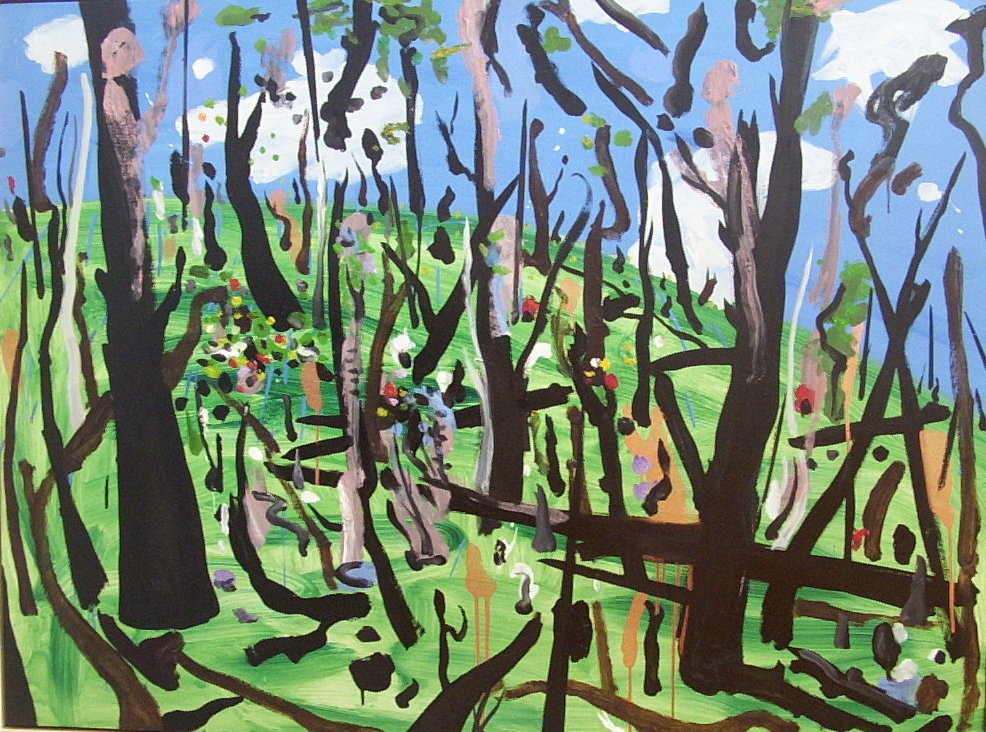