Emily Kam Kngwarray was an Eastern Anmatyerr speaker born at Alhalkere, a small soakage at Utopia. She was the adopted daughter of Jacob Jones, an important Lawman in the Allure community, and was a leader in the women's ceremonial business at Utopia. Emily emerged as an artist while in her late 70s, which makes the immense success of her career all the more impressive. Emily was an adult before she was to meet the white settlers who took up pastoral leases in and around Utopia.

From 1977, Emily Kam Kngwarray, along with other artists from Utopia, engaged in batik as a means of expressing traditional stories and designs. These pieces were later exhibited both in Australia and overseas. In 1988/9, Emily moved to painting on canvas, a medium which better accommodated her highly energetic and expressive style. Emily's first painted canvas was for A Summer Project undertaken in1988 - 1989. Her individual style of heavy brushstrokes and bold colours broke away from the iconographic dotted canvases being produced in the Western Desert, and in doing so she was received as a contemporary abstractionist rather than a 'tribal' painter. She developed distinctive skeletal linear formations which were then overlaid with heavy dots, the result of which was a highly abstracted work. These meandering underlines disappeared from her work during the early 1990s, when she began to use radiant colour fields of dots across the canvas to signify 'merne' or in her meaning, everything - the plants and flowers of her desert country.

The legacy of Emily's prolific and highly successful artistic career has been significant among both Aboriginal artists and the wider community. She is widely regarded as one of the most notable Australian artists of the twentieth century. Her paintings are held in all major museums and galleries in Australia and in significant contemporary collections in America, Europe and Britain. In 1997, the year after her death, her work represented Australia at the Venice Biennale.

Please see Jenny Green's table here for the most current accepted spellings of skin names for the Central Desert area.

1995
Stories: A Journey Around Big Things: From the Holmes à Court Collection'', traveling throughout Germany

''Yirbana: An Introduction to the Aboriginal and Torres Strait Islander Collection'', The Art Gallery of New South Wales, Sydney

''Power of the Land: Masterpieces of Aboriginal Art'', National Gallery of Victoria, Melbourne

''My Story My Country: Aboriginal Art and the Land'', Art Gallery of New South Wales, Sydney

Brassington, Pat, Painting from the Desert, University of Tasmania, Hobart, 1990

The Aboriginal Gallery of Dreamings, Catalogue published for Nangara, the Australian Aboriginal Art Exhibition from the Ebes Collection, Volume 1 - The Text, 1996 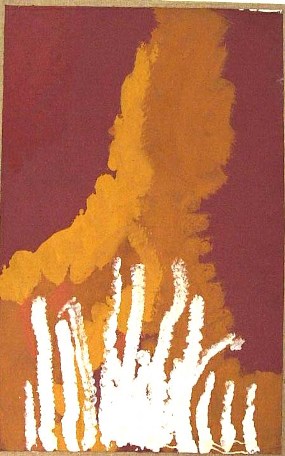 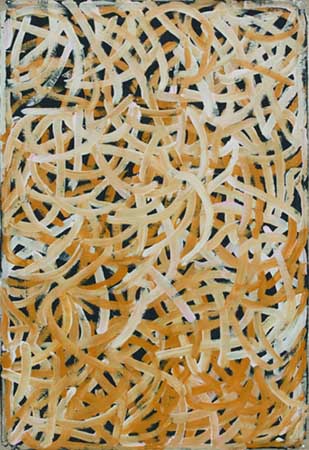