Cowboy was born at the sheep camp on Old McDonald station in the north east of Central Australia. He is an Eastern Anmatyerr speaker whose traditional country lies on the western side of the Sandover River on Utopia station, stretching west onto Mt Skinner station.

He is the younger brother of Louie Pwerl (now deceased), and custodian of a secondary series of Dreaming sites over the same area, the great variety of which can be seen in his paintings. He often depicts the nesting place of the Bush Turkey.
The name 'Cowboy' comes from his reputation as a stockman and his 'flashy' dressing. Cowboy changed his name from William to reflect this.

Cowboy is married to Carol Kngwarrey and Elizabeth Kunoth Kngawarrey, both daughters of Nancy Petyarr, and he lives most of the time at Mosquito Bore (Atneltyeye) but also spends time at Boundary Bore on the western boundary of Utopia land and Soakage Bore (Atnarare), south-east of Lytntye. Cowboy's daughter, Genevieve Loy, is also a painter. 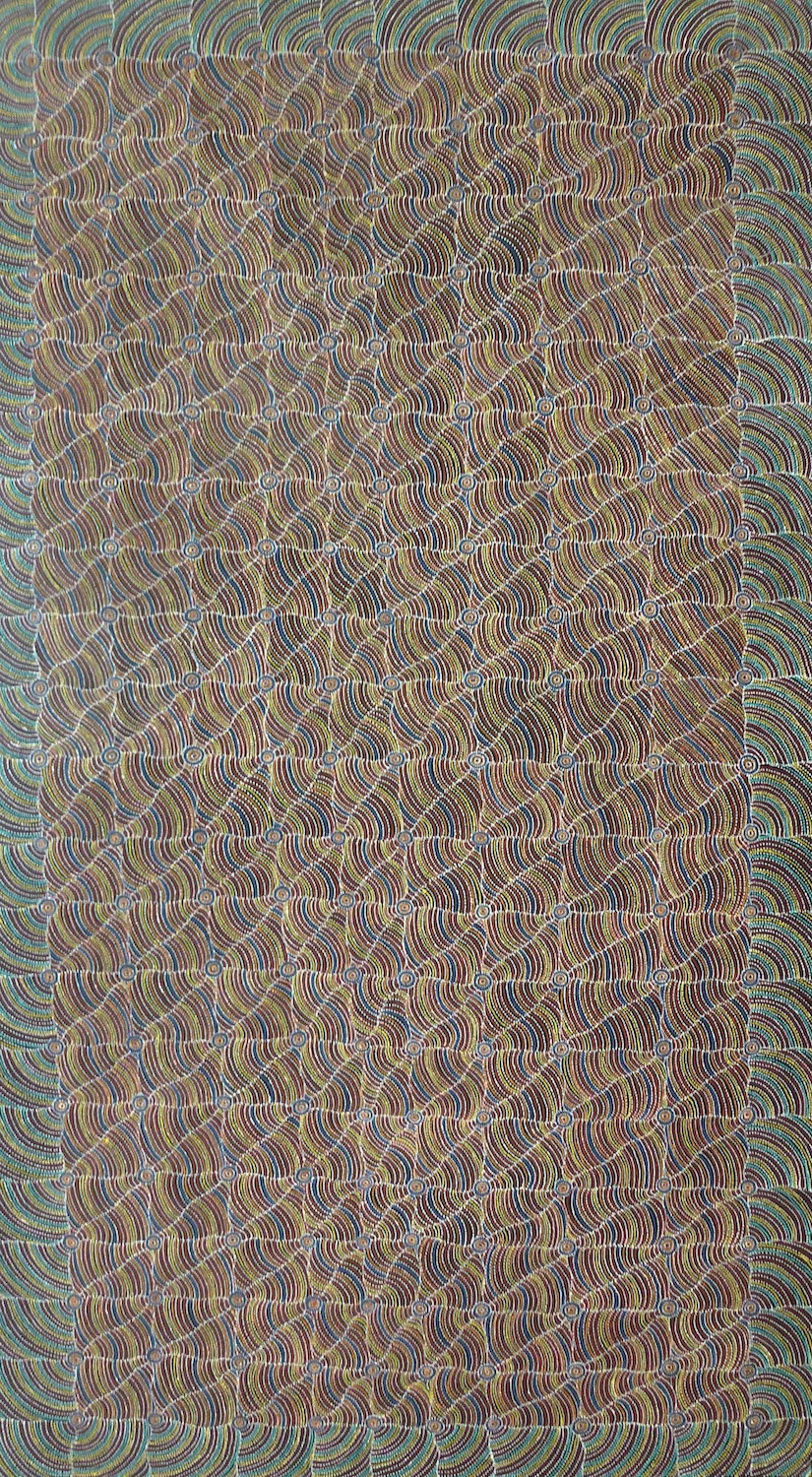 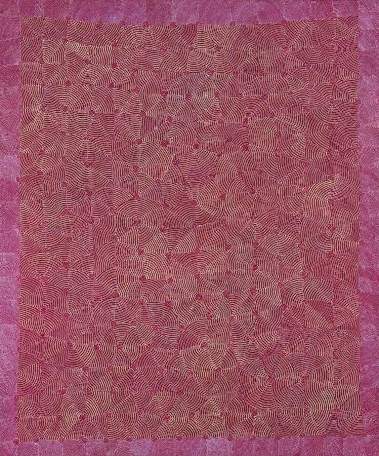 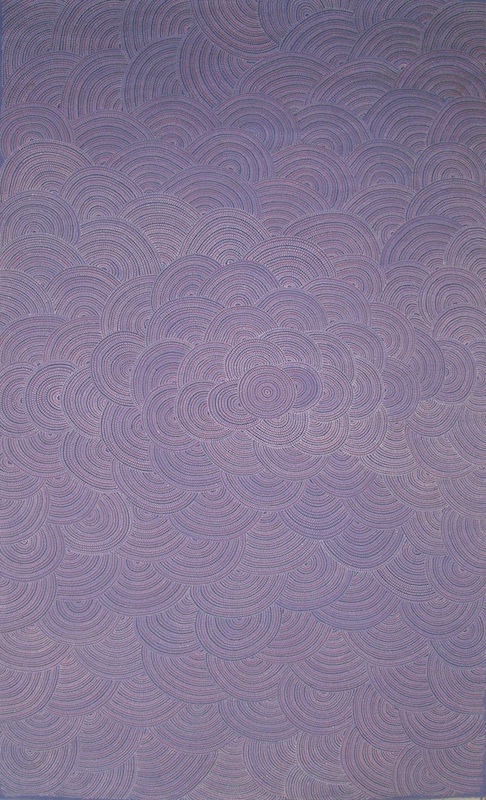