Andrew Sayers was an art historian and artist based in Melbourne.

His principal publications are Drawing in Australia, 1989; Aboriginal Artists of the Nineteenth Century, 1994; Sidney Nolan; The Ned Kelly Story, 1994 and Australian Art in The Oxford History of Art, 2001.

In 2010 he was appointed a Member of the Order of Australia (AM) for services to arts administration.

From 2013 onwards he focussed on his career as an artist and was a finalist in the Doug Moran National Portrait Prize in 2014. Following a small exhibition of his works on the South Coast of New South Wales in 2014, his first major solo exhibition. Nature Through the Glass of Time, was shown at Lauraine Diggins Fine Art, Melbourne (2 May – 27 June 2015). 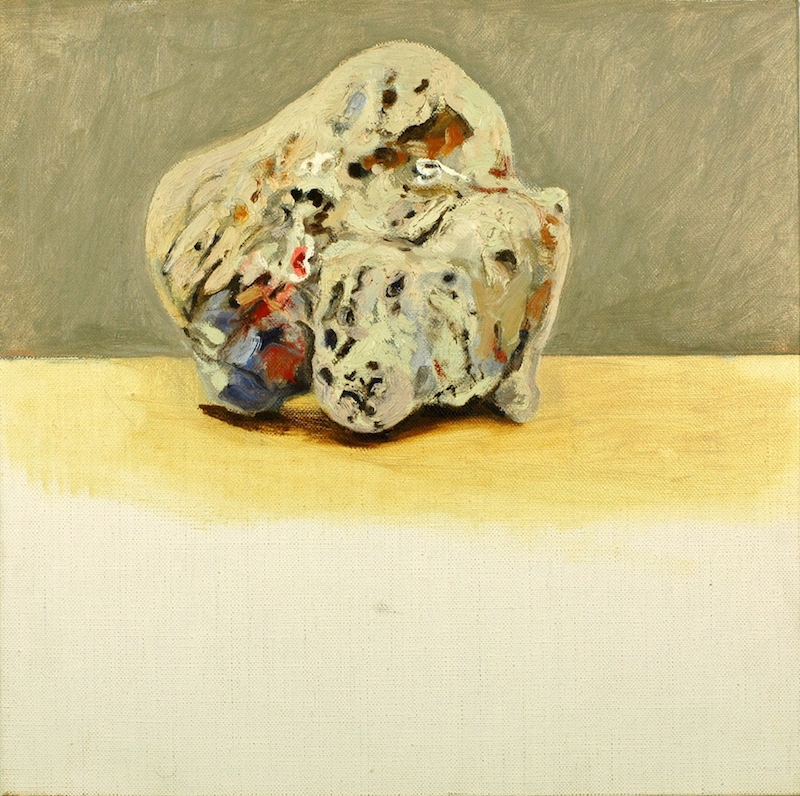 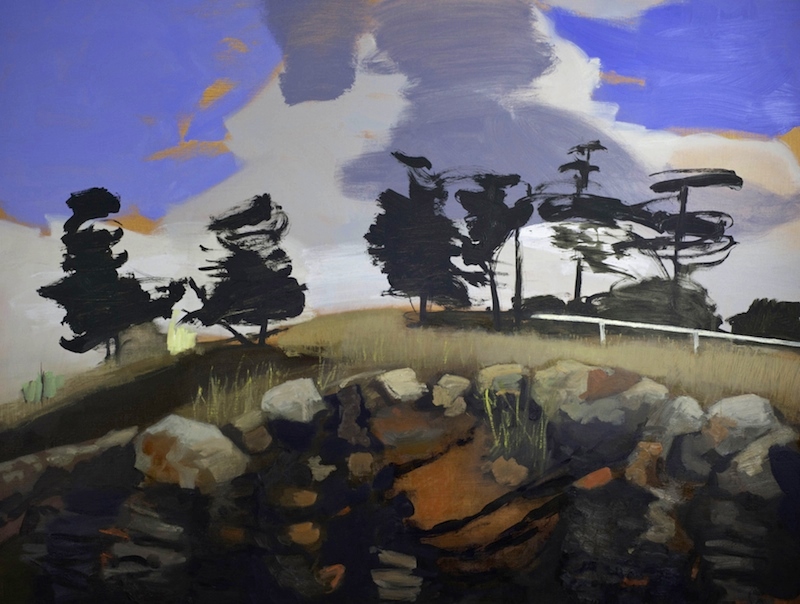