Sidney Robert Nolan was born in Carlton, Melbourne, on 22 April 1917, the eldest son of Sidney and Dora Nolan. In 1932 he enrolled in design classes at Prahran Technical College and the following year was employed as a commercial artist. He attended the National Gallery of Victoria Art School briefly in 1934 and again in 1936. In 1938 he married Elizabeth Patterson but his marriage soon broke up because of his increasing involvement with arts patrons John and Sunday Reed.

Noland is regarded as one of the leading figures of the so-called "Heide Circle" that also included Albert Tucker, Joy Hester, Arthur Boyd and John Perceval. He joined the Angry Penguins in the 1940s.

In 1940 Nolan held his first solo exhibition in his Melbourne studio. Conscripted into the army in 1942, he spent almost two years stationed at Dimboola, in north-western Victoria. In 1947 Nolan left Melbourne and settled in Sydney, marrying Cynthia Hansen (John Reed's sister).

Nolan held the first of many solo exhibitions in London in 1951. From 1953, based in London, he travelled extensively throughout Europe, America, Africa, Antarctica and Asia. A retrospective exhibition was held at the Whitechapel Gallery, London, in 1957 and in 1967 a major retrospective toured Australia.

From the 1970s, Nolan visited Australia regularly. He was knighted for his services to art in 1981, and was awarded the Order of Merit in 1983. Sidney Nolan died in London on 28 November 1992. 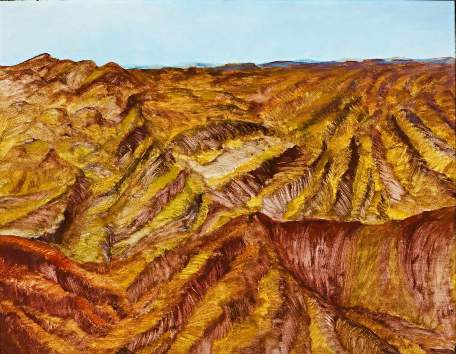 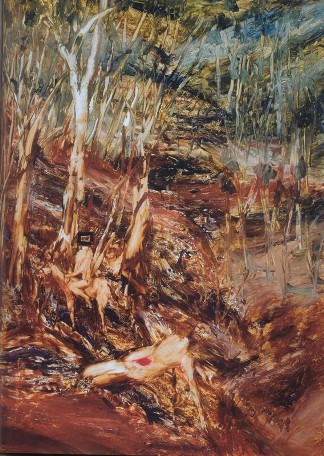